Beginning in 2012, we had the pleasure of working with 12 year NFL veteran and Pro Bowler, Wade Smith, on the development of his personal off-field public relations as well as the formation, branding, programming and sponsorship development of The Wade Smith Foundation, where Summer Galvez served as Vice President and Director (January 2012-December 2013).

In our first year of working together, Summer developed and managed a formidable social media campaign that, along with the Houston Texans’ successful season, resulted in the Client being nominated and selected to his very first Pro Bowl appearance in 2013. Since then, Wade and his foundation have continued to do great things for the community and children’s literacy. 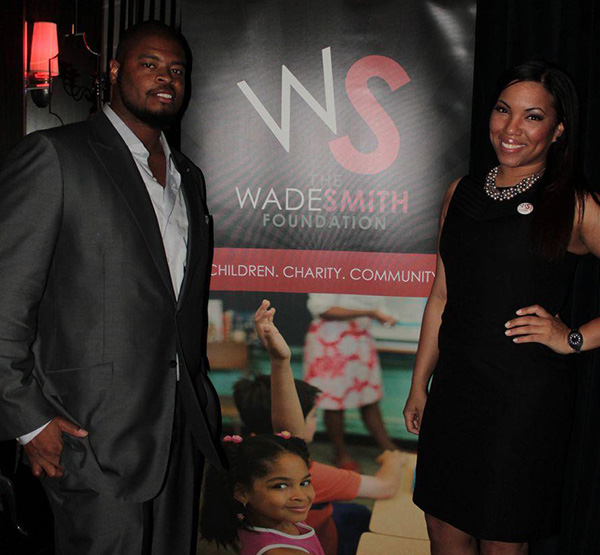 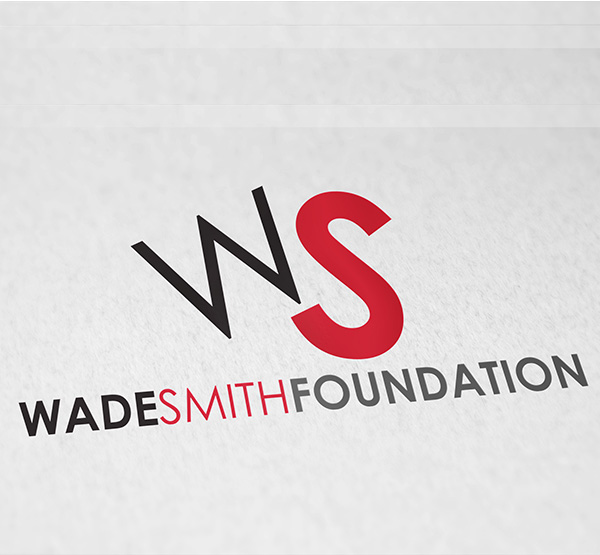 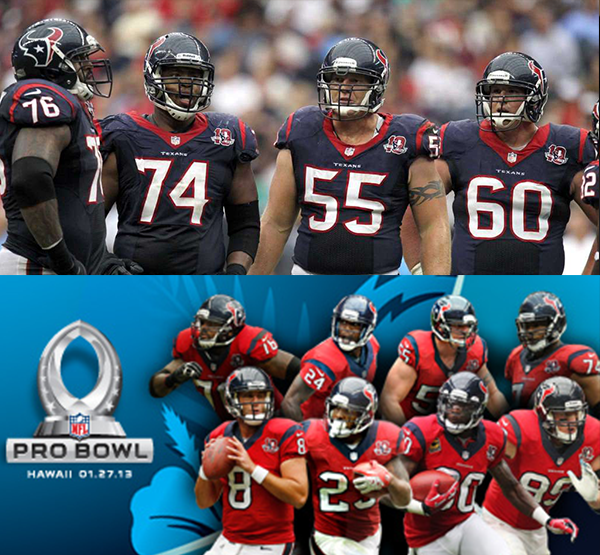 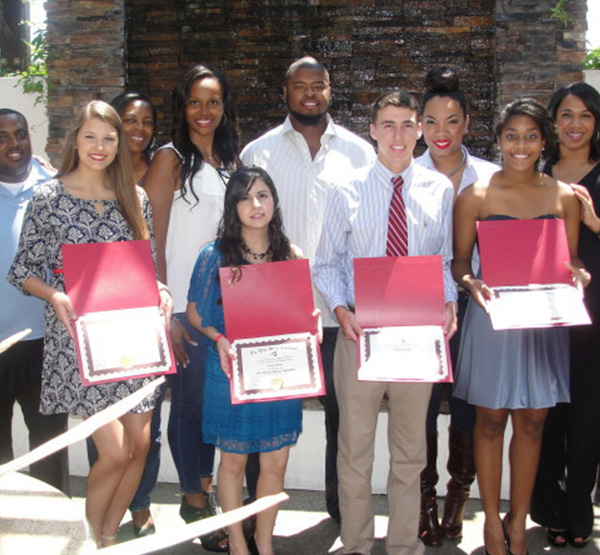 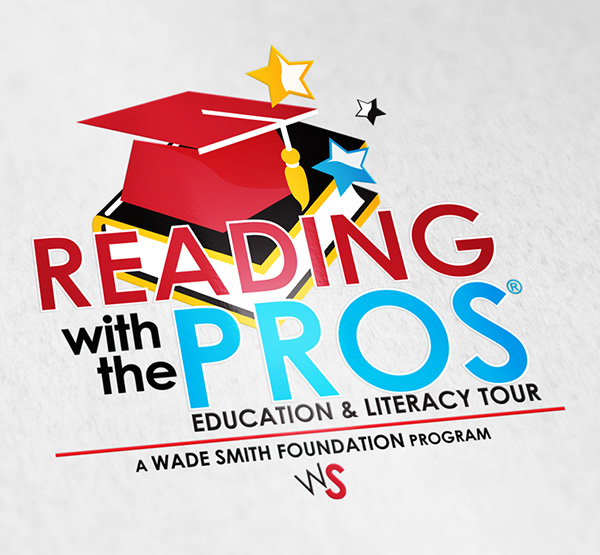 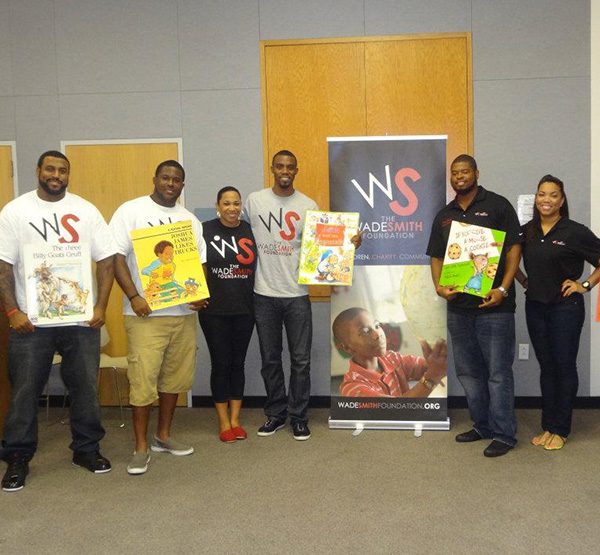 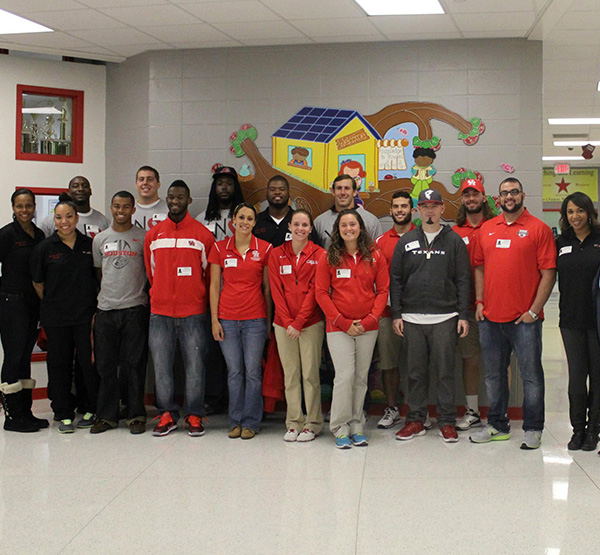 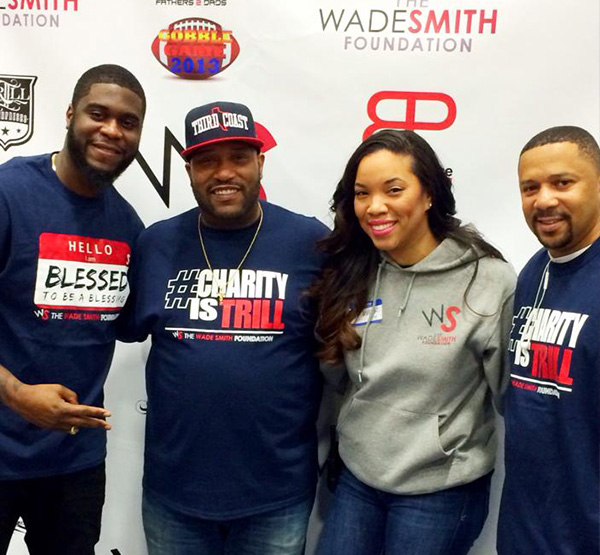 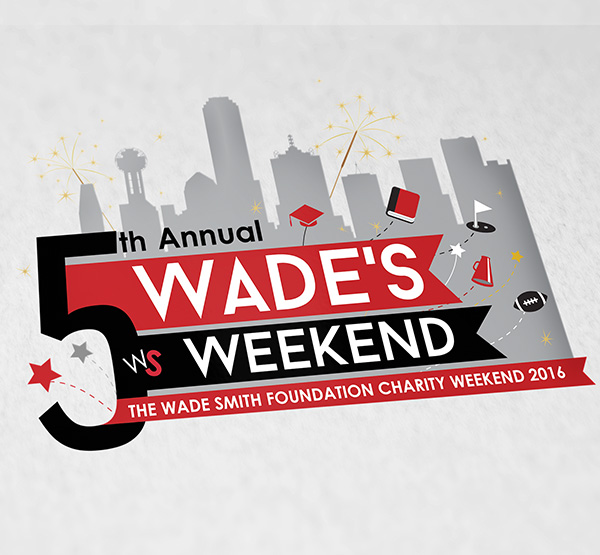 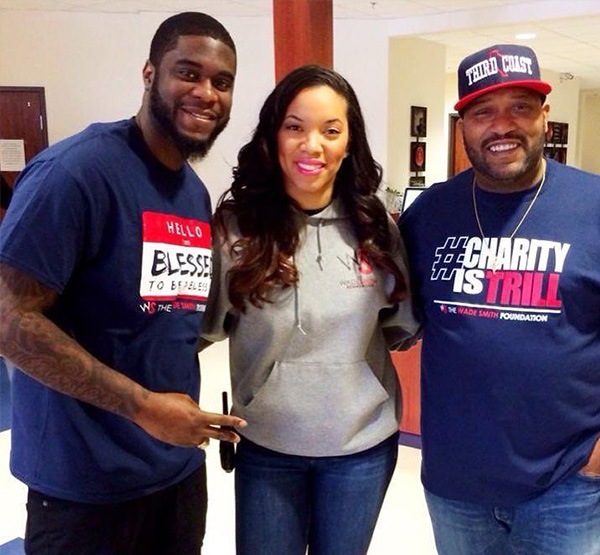 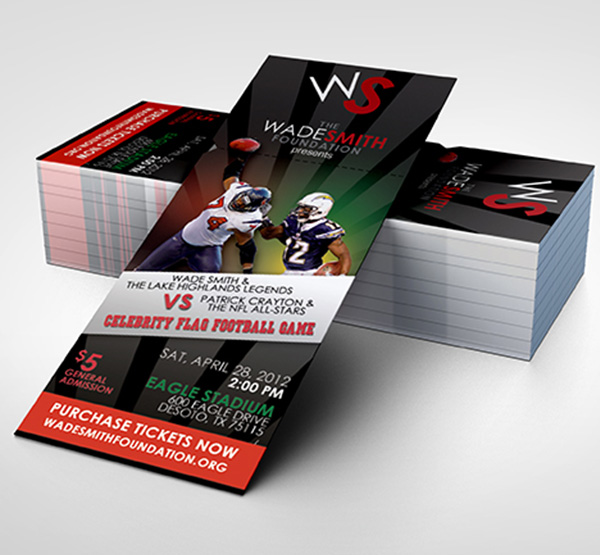 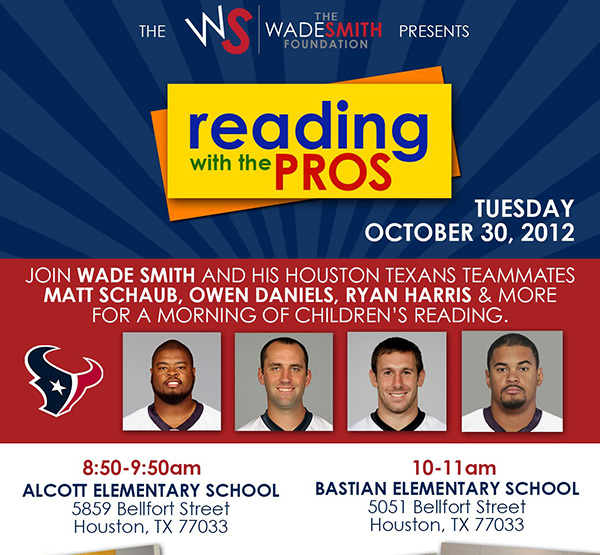 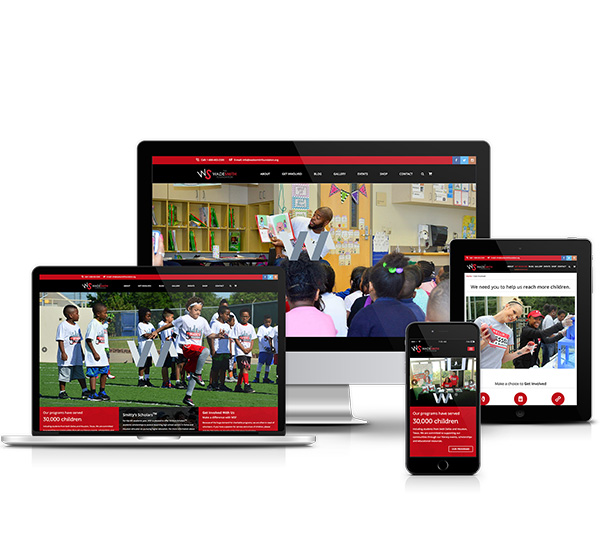